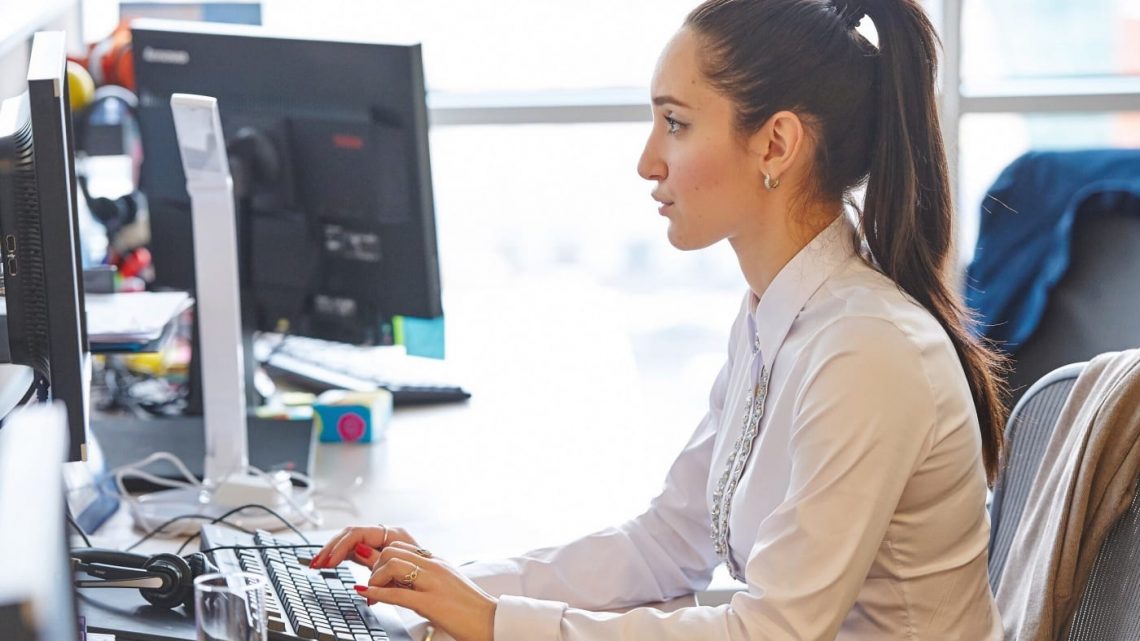 THINGS YOU NEED TO KNOW BEFORE ESTABLISHING YOUR BRAND IN MALAYSIA

According to an American businessman and author Robert Kiyosaki, one of the ways to accumulate wealth and get out from the rat race—an endless pursuit for depletable salary—is to start your own business. Almost every person has that stage in their lives of dreaming to become a business owner. Setting up a company may sound good; but to ensure its success rate upon launching, it must be accompanied by thorough planning, strategic marketing, and hard hustle to be able to sustain it in a long period.

According to the 2019 report of Startup Genome, 90% of startups fail. If they managed to succeed in their launching, 20% of it fails in the following year and then 30% in the second year. After the 5th and 10th years, these percentages increased by 20%. There are various reasons why a startup fails and most of this is dependent on its 2 characteristics: innovation and growth. A company that does not innovate may be outperformed by its competitors with advanced technology. If it refuses to expand, on the other hand, it will lose potential clients and profits as well. In addition, the following common problems below contribute to the failure of a business.

The data was presented in percentage to gauge its effect on the failure of a business. 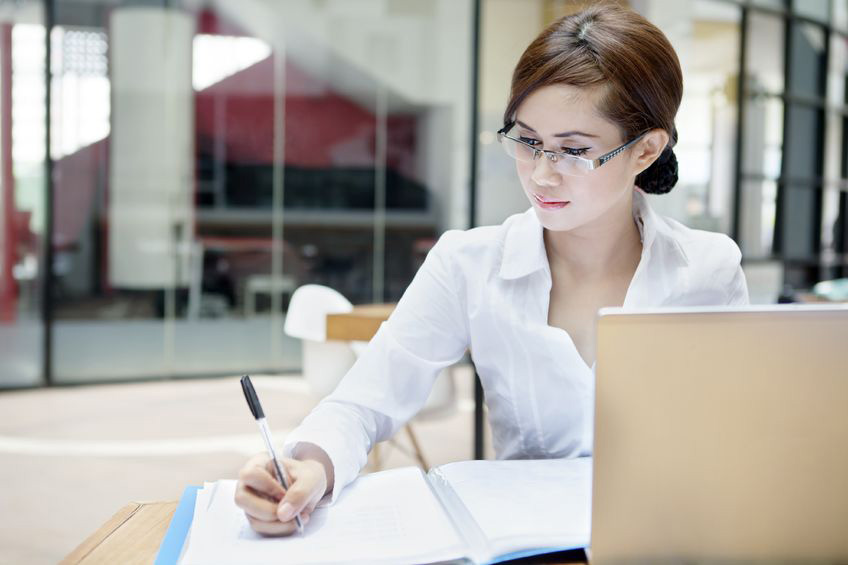 Challenges for Setting up a Company in Malaysia

There are a lot of challenges an aspiring businessperson will face when expanding its brand, especially in a foreign country in Southeast Asia. According to the report of The Heritage Foundation, the Malaysian economy expanded by 16.1% in the second quarter of 2021 making it a promising business hub. To set up company in Malaysia, the following challenges will be met by a foreign investor.

Getting a license to operate

Fixing these problems involve legal complexities and each transaction is time-consuming. So, it is advisable to hire a corporate and advisory service who has an in-depth knowledge of the Malaysian laws and the skill to efficiently complete all the transactions on time.